Negative press about living conditions in Puerto Rico created a picture of poverty and disease. It was called "the poorhouse of the United States”, ”nowhere under the American flag was there so much misery, disease, poverty and hunger as in Puerto Rico". Hence the need to change the image of Puerto Rico through the production of numerous newsreels, short films and press releases. In "Puerto Rico: Past Present, P.R.O.M.E.S.A.", I am collecting archival footage ranging from the U.S. invasion to the mid-20th century. These campaigns promoted tourism, focused on attracting foreign investors and encouraged militaristic initiatives. Issues such as unemployment, overpopulation, cultural differences and racial composition slipped between the advertising tone of luxury hotels with air conditioning. The installation consists of two films (22mins) running simultaneously. One film played on the living room television, the other playes proyected from outside the living room. As to present two voices. The U.S. pov., inside, in contrast to the Puerto Rican, outside. 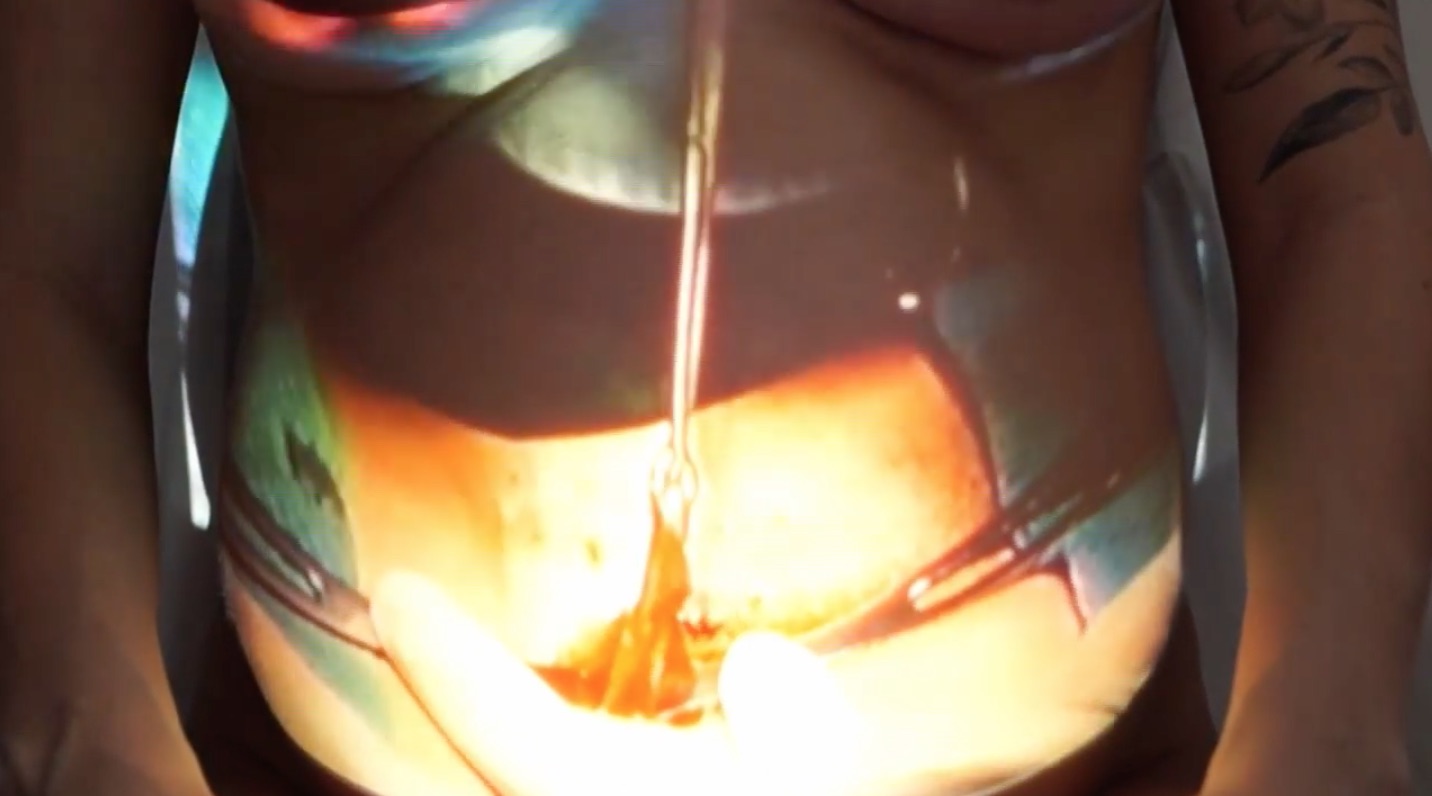